22 Jul The Return of the Nintendo Entertainment System

Originally released in 1985, the Nintendo Entertainment System or NES was a ground-breaking console that was a feature in countless childhoods. The NES went on to influence generations of video game technology. 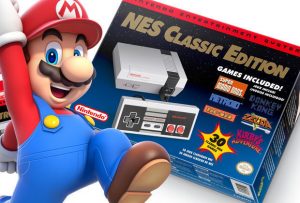 There is good news for any fans of this timeless console, with Nintendo announcing plans to bring back the NES – in the form of the NES Classic Edition. 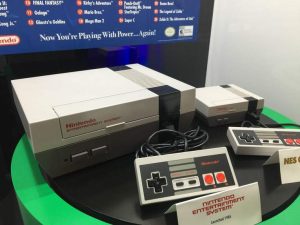 In addition to the console and a controller, the NES Classic Edition comes with a HDMI cable an AC adaptor and 30 preloaded games in which you are sure to find an old favourite.

The full list of games on the Classic Edition is 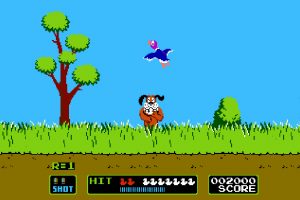 Launching in November at the affordable price of $59.99 USD with additional controllers at $9.99 USD – the NES Classic Edition is a must for any 90’s kid who is looking to relive the nostalgia of their childhood.