Today, digital information is delivered around the world at an incredible rate, it travels thousands of kilometres seamlessly before it arrives in our homes. Typically, in the last few meters before it reaches our devices, something goes wrong: Wifi. It shouldn’t be that hard, should it?

Plume, the worlds latest innovative tech company, believe that it shouldn’t take a PhD in 802.11 protocols, megahertz or multi-core processors to get through a movie without being interrupted, or to let the world see your #cleaneating breakfast without dropping out of internet connection. On top of that, the general house-hold router isn’t exactly the most appealing device to have sitting in your office either. 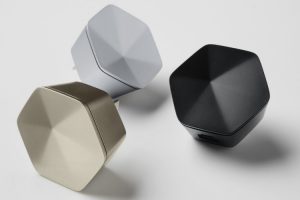 Enter: Plume, an intelligent, well-designed answer to your router problems. Plume is a series of small pods that move the router into the cloud. Just connect one pod to a power socket in each room for total coverage. Plume adapts to the devices and habits in your home or office. 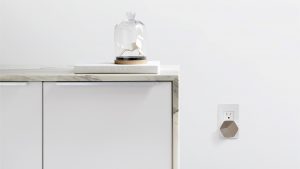 The pods are incredibly well designed: minimal and inconspicuous. Plume’s companion app lets you connect your devices and allow guest access, just like a regular router but without the hassle of ridiculous passwords and complicated setup. It also responds to bandwith requirements from your devices and adjusts it’s spread accordingly. 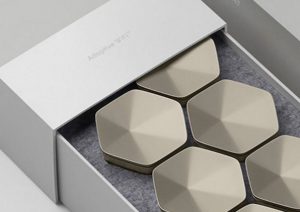 Currently available via pre-order, Plume comes in three colours (Champagne, Silver and Onyx) and is only $39USD per pod.